By: Alyse Mitten
In: 2019 Editorial Winners

– by Andrea Cordle, The Messenger

As I drove to say my final goodbye to my beloved dog, I thought back to more than 13 years ago when he was first in the backseat of my car. We were just starting our journey together. I remember I looked in the backseat. Frankie and his brother, Meeko were curled up together, just staring at me with a confused look on their faces. They didn’t know me. They didn’t know they were going to their new home. I felt overwhelmed and uncertain of my snap decision to bring home two dachshund puppies.

It didn’t take long to fall in love with Frankie and Meeko, but Frankie was always challenging. It took a long time to potty train him. And obedience training him, forget that. Frankie rarely listened to me. I took him to puppy training class. He learned to sit — that was it. He somehow passed the class with the recommendation to repeat the course.

Frankie and I didn’t have the strongest bond at first. It was difficult to get a read on him. He just did his own thing. I would take him out for walks at the park or around the neighborhood and he turned into a wild, feral animal. It was like I was not present. Only his nose mattered, and I was the annoyance holding him back on the leash. But once we were in the house, he would cuddle up to me and become a sweet dog.

Frankie got into so much trouble. When I opened the refrigerator door, he would come over, stick his head in and pull something out and run away with it. Once he pulled out an entire holiday ham! He would get into the bathroom trash can, pull out all the tissues and tear it up.

The trouble didn’t stop at home. It extended to the parks as well. My sister and I took Frankie and Meeko to Three Creeks Metro Park once and they decided to roll in a large quantity of goose poop. The smell was horrid. I was gagging and almost threw up driving them back home — it was a good 20-minute drive mind you. When we went to Battelle Darby Creek Metro Park, Frankie stuck his head under a bathroom stall door. There was a woman in there who screamed. I was so embarrassed. Another time at the same park, Frankie and Meeko encountered bison. They were right by the fence. Of course, the dachshunds had to prove they were the dominant animal and barked at the large bison.

For all the trouble Frankie caused, he was also a sympathetic dog and seemed to know when he was really needed. In 2015, my dad died of leukemia. After his memorial service when everyone had left the house and I was alone, I sat down on the stairs and just cried. Frankie came to me and sat on the landing. I just hugged him and cried for a while. He sat there the whole time and let me. Like he knew I needed comfort. Then in 2017, Frankie’s brother Meeko died. We got home from the emergency animal hospital in the early morning hours. I went right to bed and just laid there crying. Again, Frankie came up to me and just laid his head on my shoulder. I held him all morning. I think we both needed the comfort.

Shortly before Meeko passed away, Frankie lost his vision to SARDS, Sudden Acquired Retinal Degeneration Syndrome. It was just heartbreaking. Image being able to see one day and the next day, it’s dark. He was so confused and depressed. Many dogs adapt quite well to vision loss, but Frankie never really did. He became a shell of his former self. He used to be a highly confident and independent dog. SARDS took that from him. I tried everything I could think of to help him. I did research. I joined a Facebook group for blind dog owners to get tips and see what success other people had. We put up gates by the stairs and blocked off hard edges so he would be safe. I even put barriers around my bed so he wouldn’t fall off.

Taking care of Frankie became a fulltime job for my sister and I. He got anxious when he thought he was alone so we tried to arrange our schedules so he would rarely be alone. I even adopted another dog to keep him company. Eventually, Frankie became more accustomed to being blind, but he was a different dog. I still loved him just the same. Maybe even more. I seemed to develop an even deeper bond with Frankie in caring for him.

Last year, Frankie started having heart and kidney issues. He was on several different medications for his heart, which I was told would affect his kidneys. I knew that would eventually be a problem. He started showing signs of kidney failure. He stopped eating, kept getting sick and had no strength. I knew it was time.

I think Frankie knew it was time too. Almost every night in the week leading up to his death, Frankie slept with his head on my shoulder. It was as if he knew his time with me was ending and he knew I would need all the comfort I could get. That Saturday morning, I laid in bed with him as long as I could knowing it would be the last morning we had snuggle time.

Frankie was a true joy. He was so brave when blindness struck and when he was sick. I am a better person for having Frankie in my life. Because of him, I am a more patient, caring and compassionate person. I think of his strength in dealing with adversity and try to draw inspiration from him in going through my grief.

One thing comforts me. Frankie and Meeko are together now. They are both healthy and happy. And I am so lucky to have been their mom.

Comments are closed, but trackbacks and pingbacks are open. 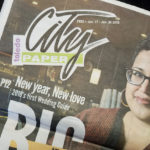 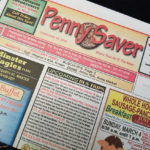 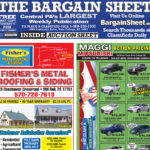 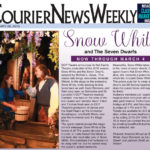 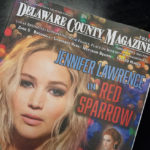 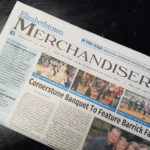 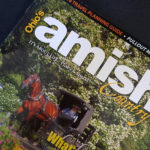 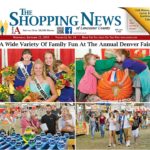 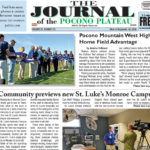 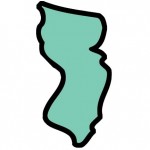 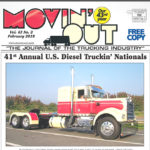 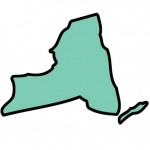 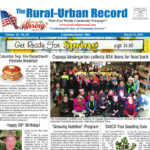 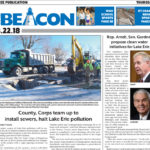 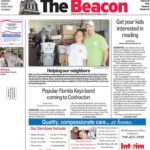 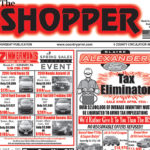 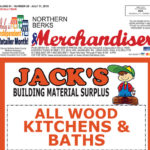 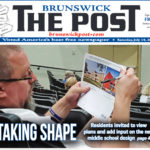 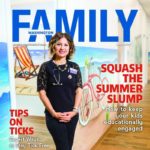 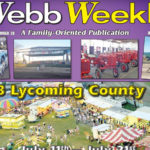 We use cookies on our website to give you the most relevant experience by remembering your preferences and repeat visits. By clicking “Accept”, you consent to the use of ALL the cookies.
Cookie settingsACCEPT
Manage consent

This website uses cookies to improve your experience while you navigate through the website. Out of these, the cookies that are categorized as necessary are stored on your browser as they are essential for the working of basic functionalities of the website. We also use third-party cookies that help us analyze and understand how you use this website. These cookies will be stored in your browser only with your consent. You also have the option to opt-out of these cookies. But opting out of some of these cookies may affect your browsing experience.
Necessary Always Enabled

Any cookies that may not be particularly necessary for the website to function and is used specifically to collect user personal data via analytics, ads, other embedded contents are termed as non-necessary cookies. It is mandatory to procure user consent prior to running these cookies on your website.

Skip to content
This Website is committed to ensuring digital accessibility for people with disabilitiesWe are continually improving the user experience for everyone, and applying the relevant accessibility standards.
Conformance status
Developed by